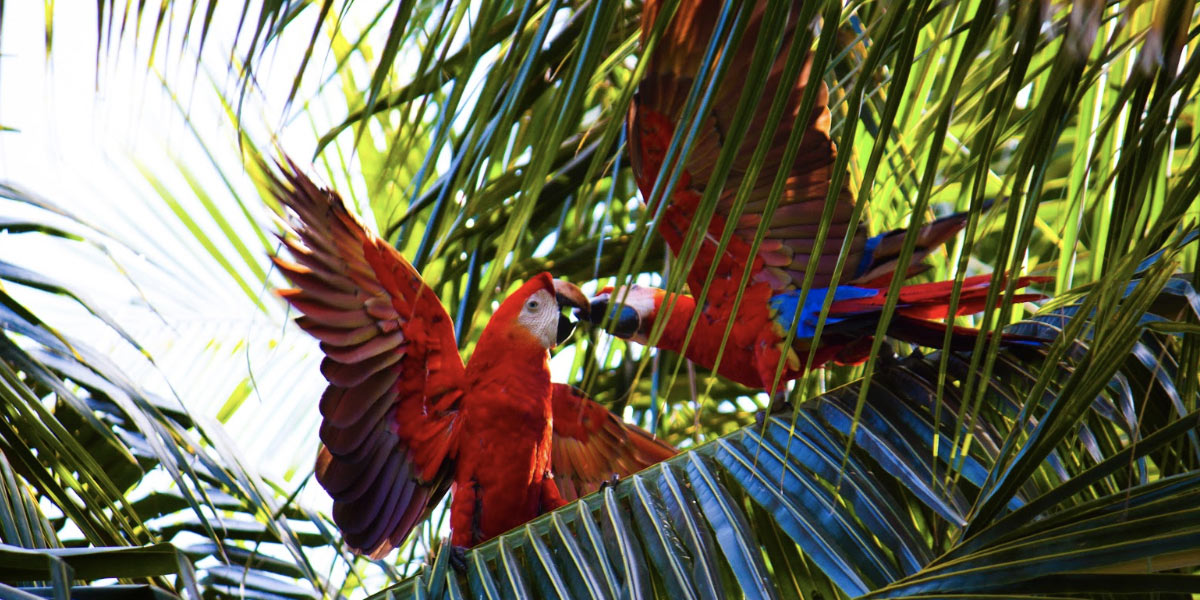 Belize is home to nearly 600 species of colorful, and unique birds. It’s no wonder that folks from all over the world travel here in hopes of spotting some of the world’s most spectacular birds. Belize is a bird watching paradise! Our tropical climate and diverse habitats make it an ideal setting for year-round and migratory birds to land. From kingfishers and woodpeckers to tanagers and trogons, avid bird watchers and amateurs alike will be amazed at the diversity of birds in Belize.

A variety of species can be found throughout the country, but some of the most exotic birds are here in the rainforest, where Black Rock Lodge is located.

Here are seven of the most spectacular birds in Belize, you might spot when visiting.

The Keel-Billed Toucan is characterized by its brightly colored green, orange, red, and blue bill. While their bill may look cumbersome, it’s actually quite light and agile. They are able to pick up their food with their bill, flip it into the air and catch it with their mouths. These unique birds are very social and usually, travel in groups of six to twelve.

Known locally as the “bill bird,” the Keel-billed Toucan is also Belize’s National bird and therefore, one of the top birds for tourists to spot. 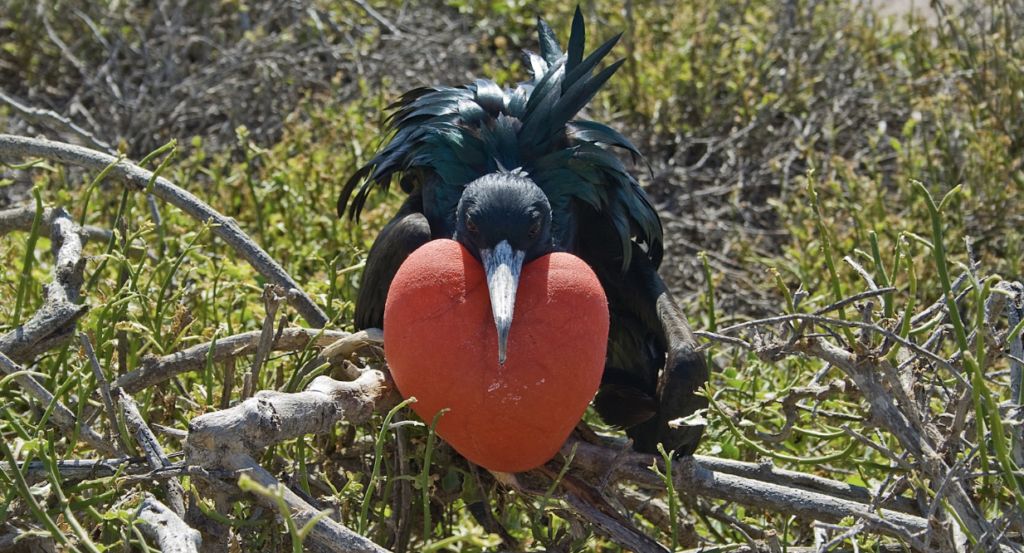 Travelers to Belize can catch the Magnificent Frigate Bird in the Cayes. These seabirds rarely ever touch land and are usually seen soaring over the ocean’s surface, on the hunt for food. Also known as “Man of War” birds, they have a habit of attacking and stealing food from other birds. The male species have a red gular sac that inflates when trying to attract a mate and the females sport a white breast. They are also the only seabird species where the male and female look completely different from one another!

The Scarlet Macaw is one of the most stunning and recognizable birds in Belize. It is a member of a large group of Neotropical parrots that thrive in tropical forests. They often travel in pairs and communicate through a series of loud squawks and honks and can also mimic human speech. Few birds are as breathtaking as the macaw with its colorful plumage and powerful wings. With their large and powerful wings, they can soar through the air at speeds of up to 35 miles per hour! 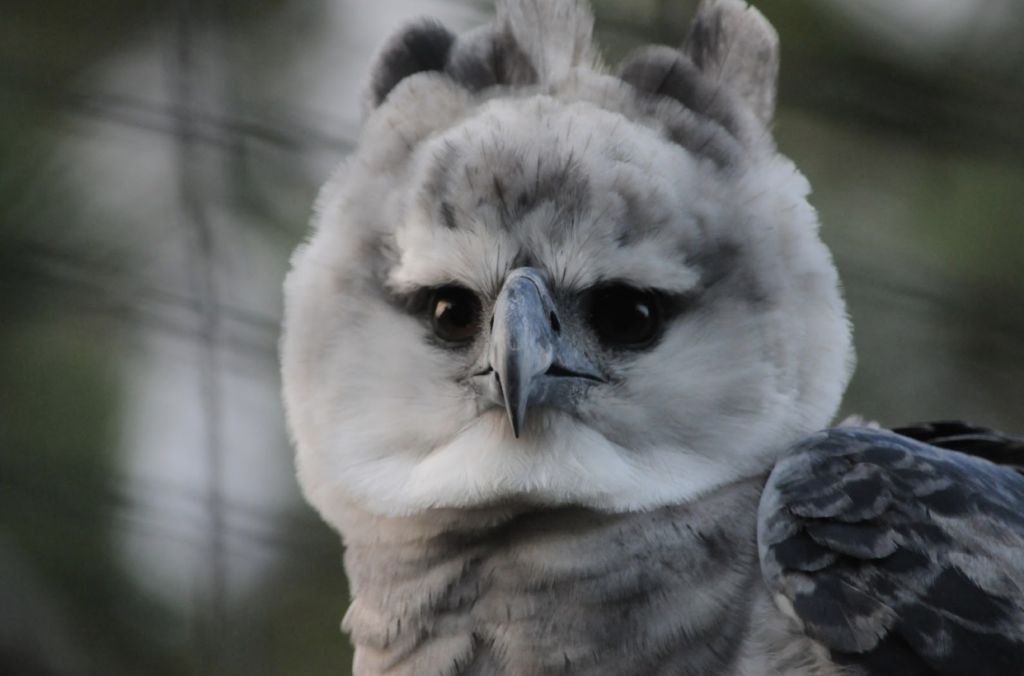 One of the world’s largest eagles, the Harpy Eagle, is a remarkable bird. Its hind talons can grow as large as those of a grizzly bear, which helps when it’s on the hunt for food. Despite the large talons, the bird can only carry food half its body weight and feeds on tree animals like sloths, smaller birds, monkeys, and lizards. Unfortunately, the Harpy population faces extinction from deforestation and hunting. However, places like the Belize Zoo have restoration programs in place and are actively looking at ways to save the Harpy. 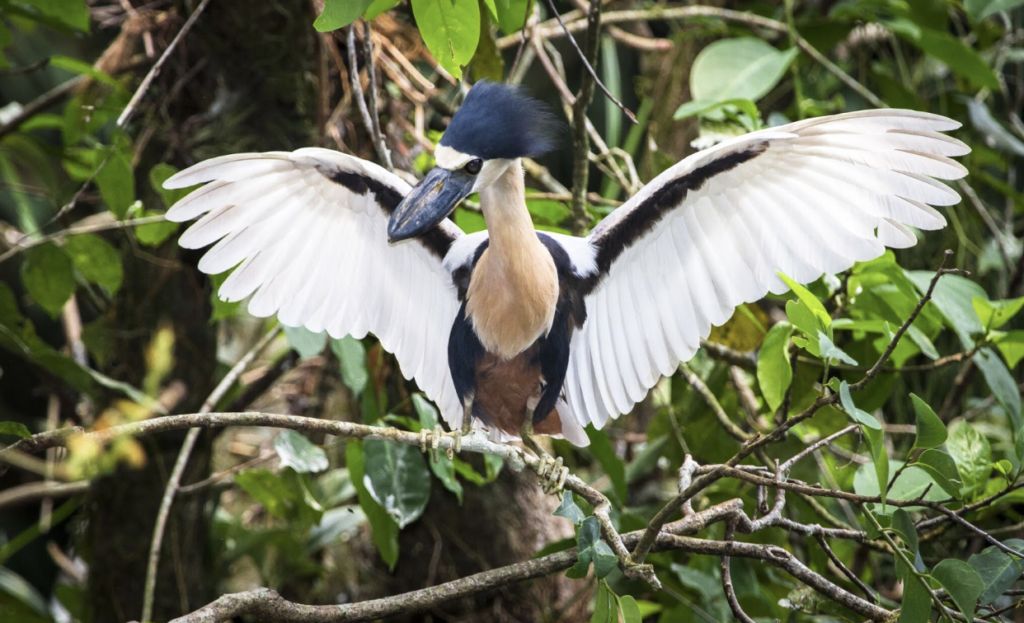 You’ll be lucky to catch a glimpse of the Boat-Billed Heron, during the day. The nocturnal bird spends most of its time foraging for fish in the dawn and dusk hours and preening and sleeping during the day. Though considered a solitary bird, the Blue-Billed Heron has quite the mating ritual. To attract a mate, the birds do a ritualized dance of bill-touching and false fighting. It gets its name from its flat, blue, upturned bill that resembles the bottom of a boat. 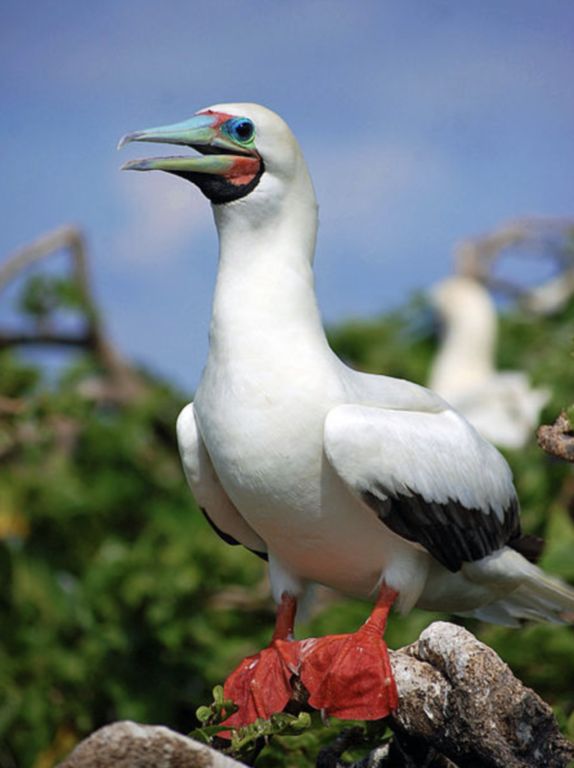 The Red-Footed Booby gets its name from…you guessed it…its feet! The polymorphic species come in a variety or morphs and plumage, but all have the distinctive red feet. These expert divers are a hungry bunch and can plunge up to 30 meters deep for a meal.

A social species, Red-Footed Boobie lives in colonies during the mating season. During that time, the females lay only one egg every 15 months. 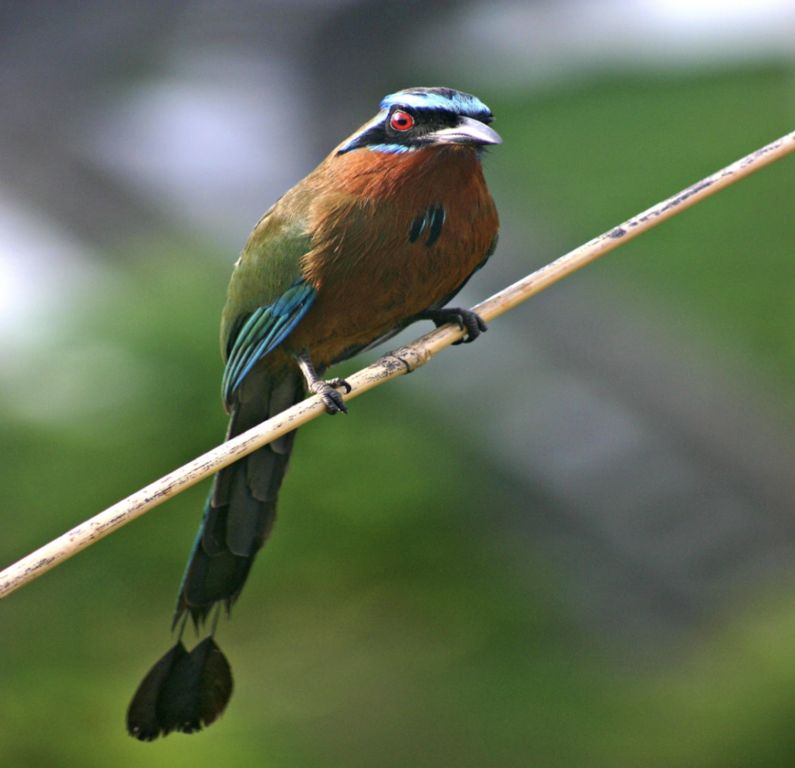 This unique bird is a tourist favorite because of its pendulum-like tail, which is referred to as a racket-tip, and colorful plumage. The Blue-Crowned Motmot favors the rainforest canopy, which is great for Black Rock Lodge guests! The species gets their name from their distinct, repetitive call, “mot-mot.” They are also known for building elaborate nests, where they dig underground tunnels for use during the rainy season, to lay their eggs.

Interested in learning more about birds or booking a tour during your stay at Black Rock Lodge? We have many of Belize’s top birding experts on staff, who’d be happy to share their wisdom and passion for birding.

Black Rock Lodge is an ideal location for birding groups and expert birders, as well. The diversity of our location affords guests the chance to see a variety of common and rare birds. Ask us about our MOSI station and other birding programs. 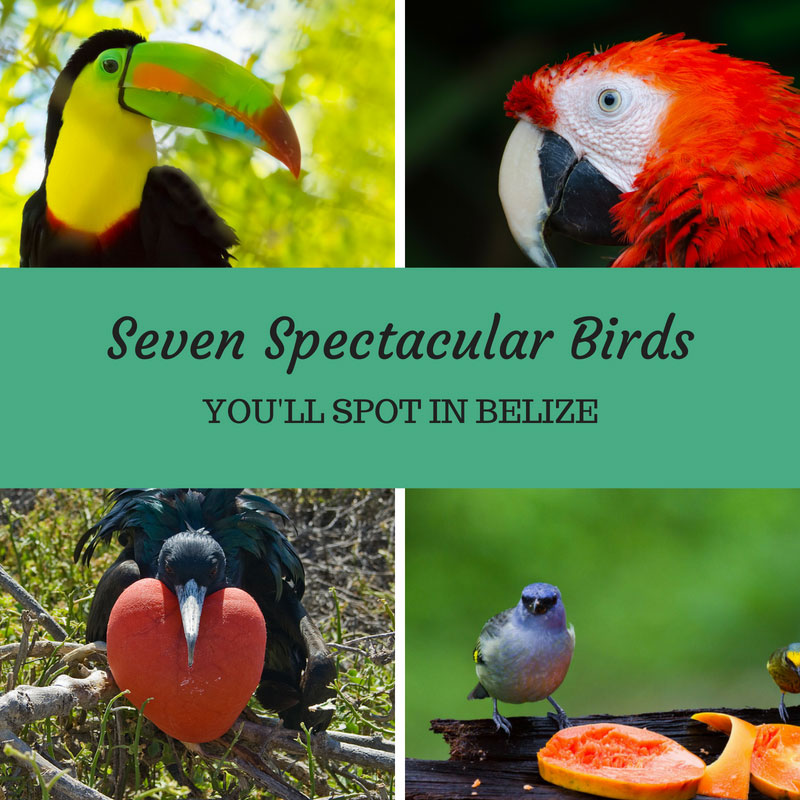